For many of us, minimal changes in temperature will go unnoticed. In Motorsport , however, small increases or decreases of even one or two degrees have a considerable impact on how teams approach a race or session…

While the two are connected, they’re not the same.

On a beautiful, sunny day, for example, both air and track temperatures will rise. As soon as cloud cover arrives, the air temperature will drop immediately. However, the track will retain the heat over a longer period of time and cool down slowly.

Depending on the surface materials, tracks might heat up faster or slower.

If the track surface features a high level of bitumen, it will be darker – and thus absorb more sunlight and heat up quicker.

Variations in temperature impact many parts of the car of bike, but the biggest influence is usually on the tires. The track temperature impacts how hot the tires will run which will in turn impact the grip level and the degradation rate.

Racing tires have a very narrow operating window – the sweet spot being where they are at the peak of their performance in terms of grip levels.

Operating below this window doesn’t produce the same levels of mechanical grip or performance, while being above it can cause performance to drop and increase tire wear. Missing the optimum tire operating window by a few degrees can cost a tenths of a second in a lap time.

Variations in temperature impact many parts of the car or bike, but the biggest influence is usually on the tires.

As the front and the rear tires don’t operate at the same temperatures, a change in track temperature will impact them differently and increase or reduce their grip levels unevenly.

Varying track temperatures will therefore also affect the balance of the car or bike. So, teams will be regularly altering the set-up to react to these changes.

But it’s not just the teams who react to those changes. It’s the drivers, too. Their driving style has an impact on tire temperatures. Drivers will push harder if they want to put heat in the tires, especially in high-speed corners. If the track temperature changes considerably during a race, drivers have several ways to deal with this.

In addition to how hard they push the tires, they can alter their driving lines to suit the balance of the car or bike. 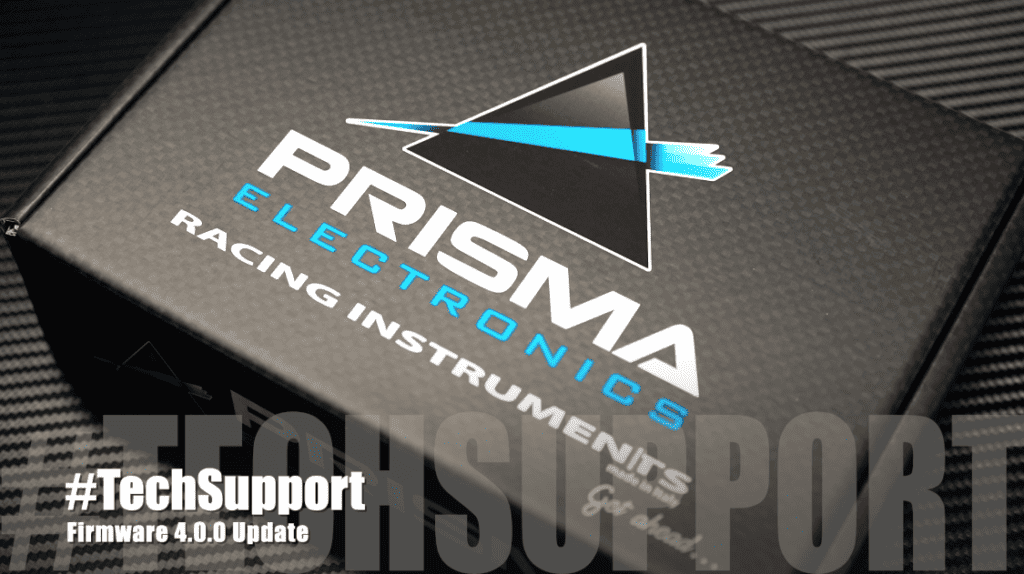 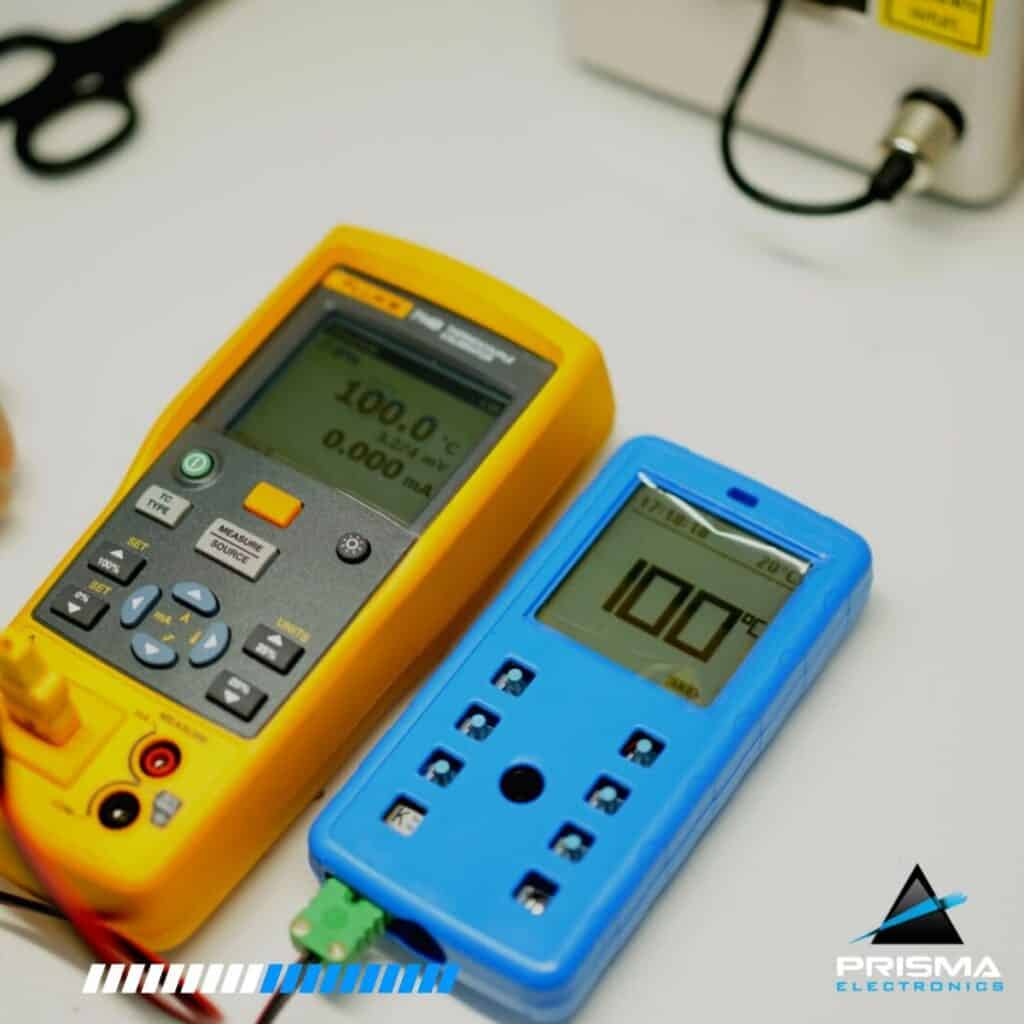